The Utica Sertoma Ice Cream Festival will be back on Memorial Day Weekend 2023! Come see us at Ye Olde Mill from May 27th through the 29th and enjoy a weekend surrounded by ice cream!

All proceeds from the festival go directly to the Utica Sertoma Group who use the funds to assist senior citizens, schools and the Utica community. 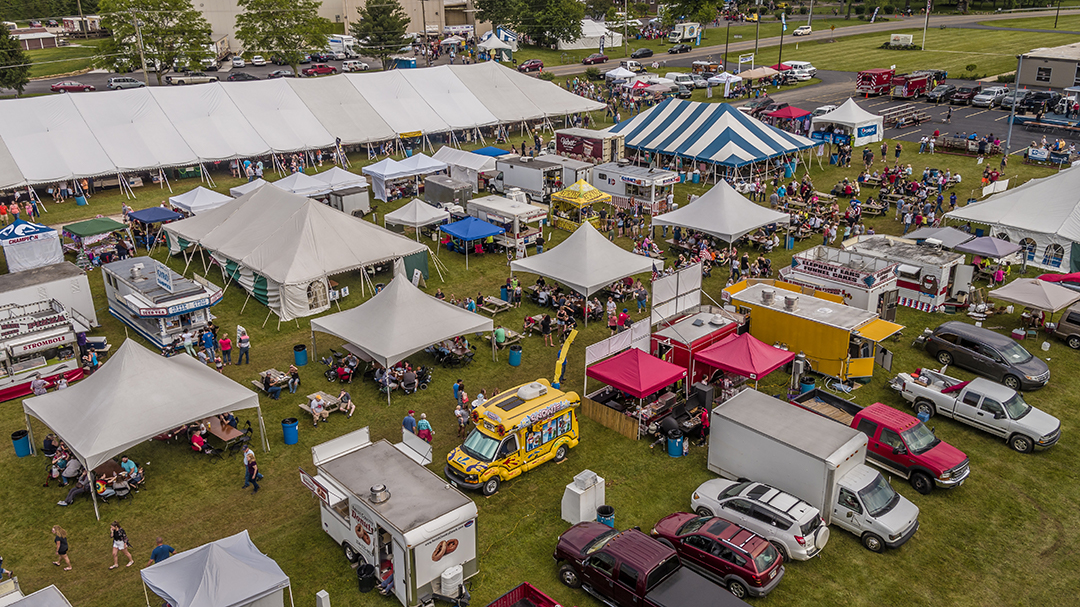 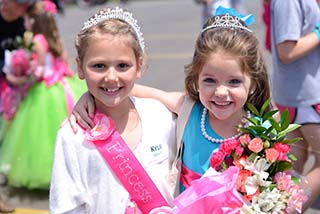 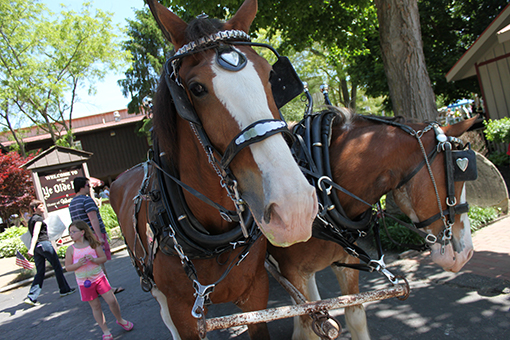 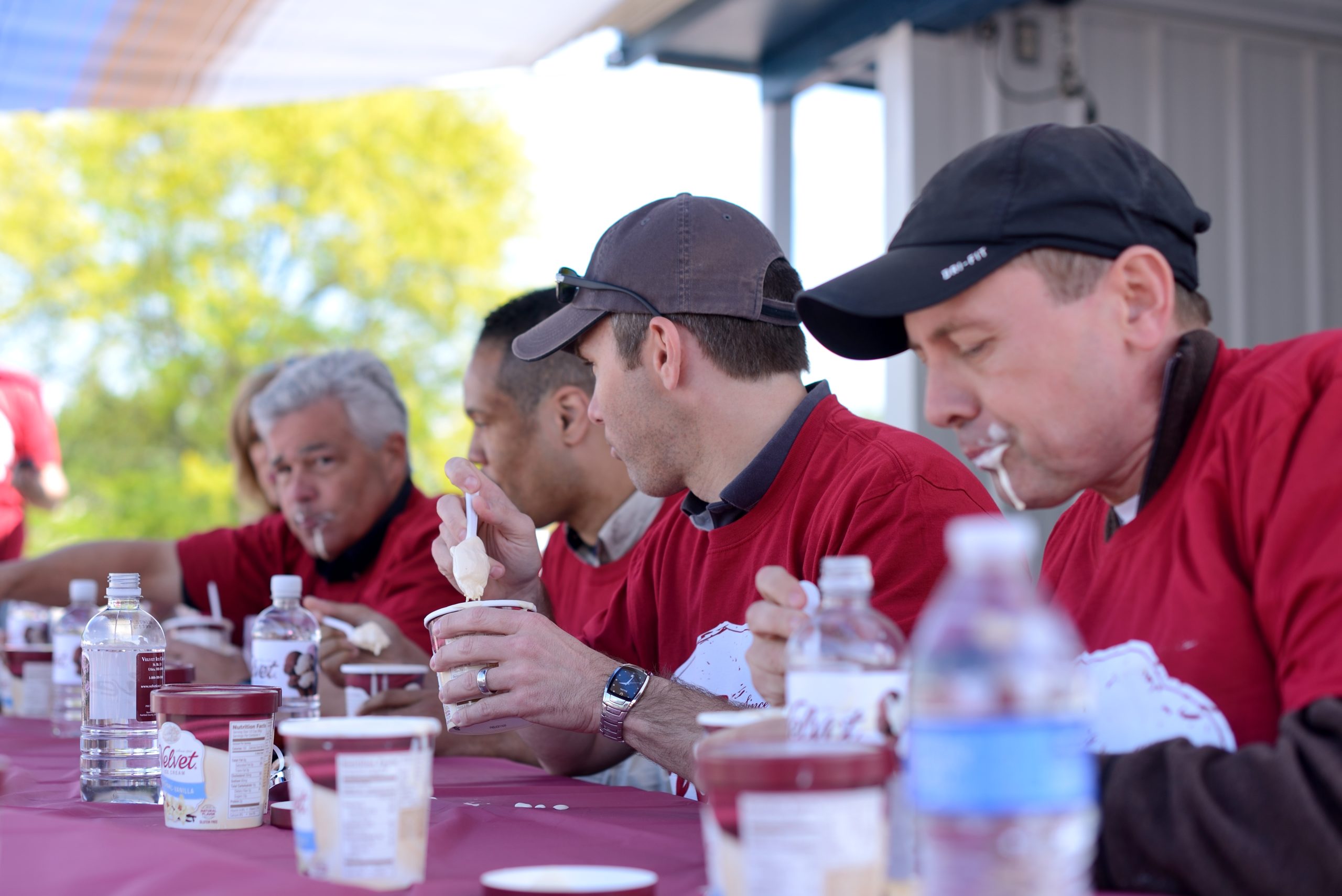 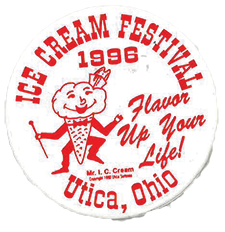 In 1974, Ray Lewis, a retired military veteran and a past president of the Utica Sertoma group, approached 3rd Generation Velvet leaders Joe and Mike Dager about creating an event that would be the main fundraiser for the Sertoma group which could sustain the club for an entire year. Ray’s idea was to have a festival for the community, and approached the Dager brothers about creating an ice cream themed festival.

The first festival in1975 was a huge success. The festival has continued to grow throughout the years, generating over one million dollars that has gone back into the community, providing support for items such as hearing aids for students, and other items requested by the community.