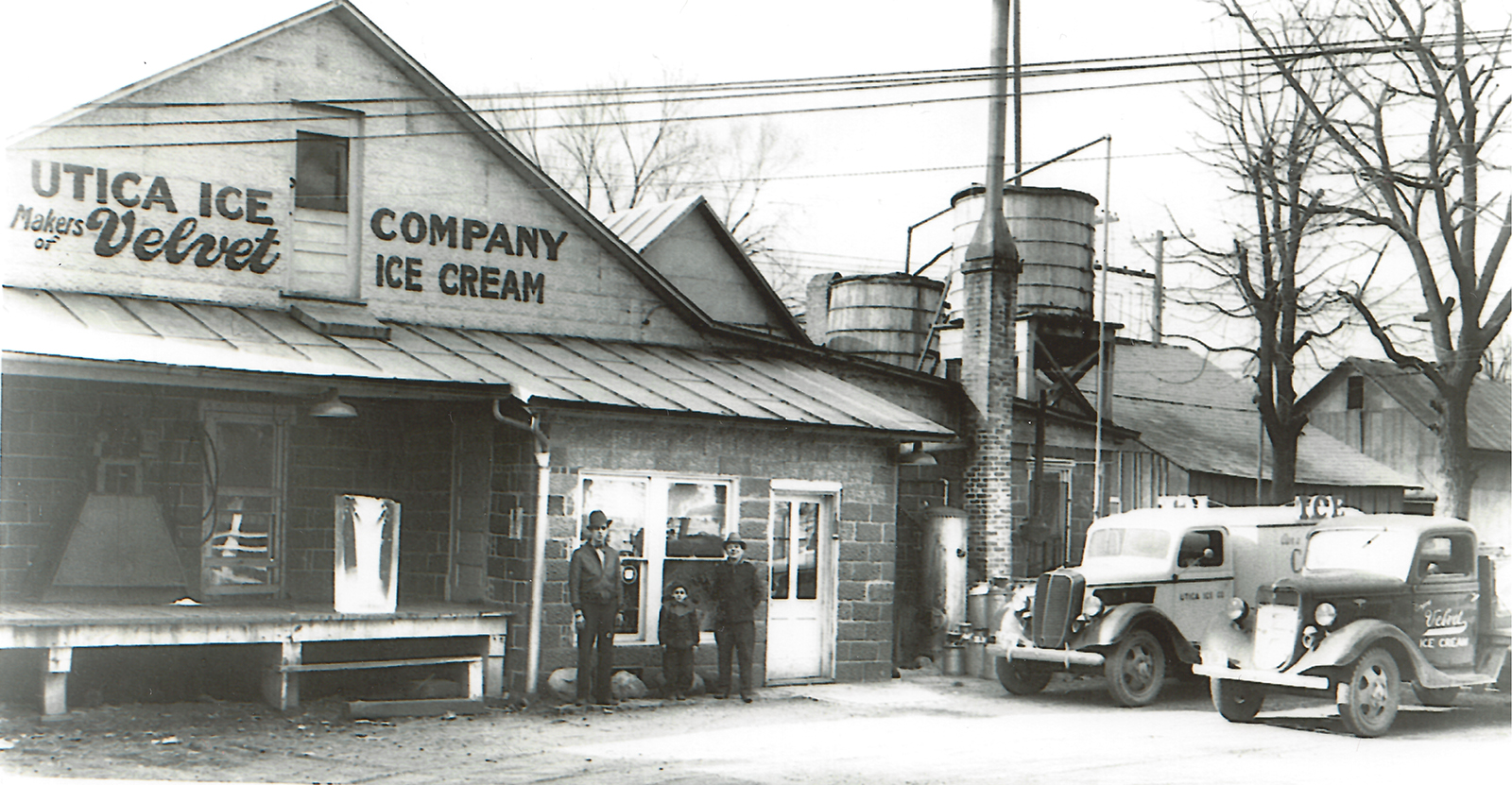 In 1903, a young Joseph Dager immigrated from Lebanon via Ellis Island to Ohio. Ultimately settling in Utica, OH in 1914, he began making ice cream in the basement of a confectionary in three flavors: chocolate, vanilla and strawberry.

After just two years, the company produced 200 gallons of ice cream a month and the creamy, velvety texture of the ice cream inspired the name: Velvet Ice Cream. 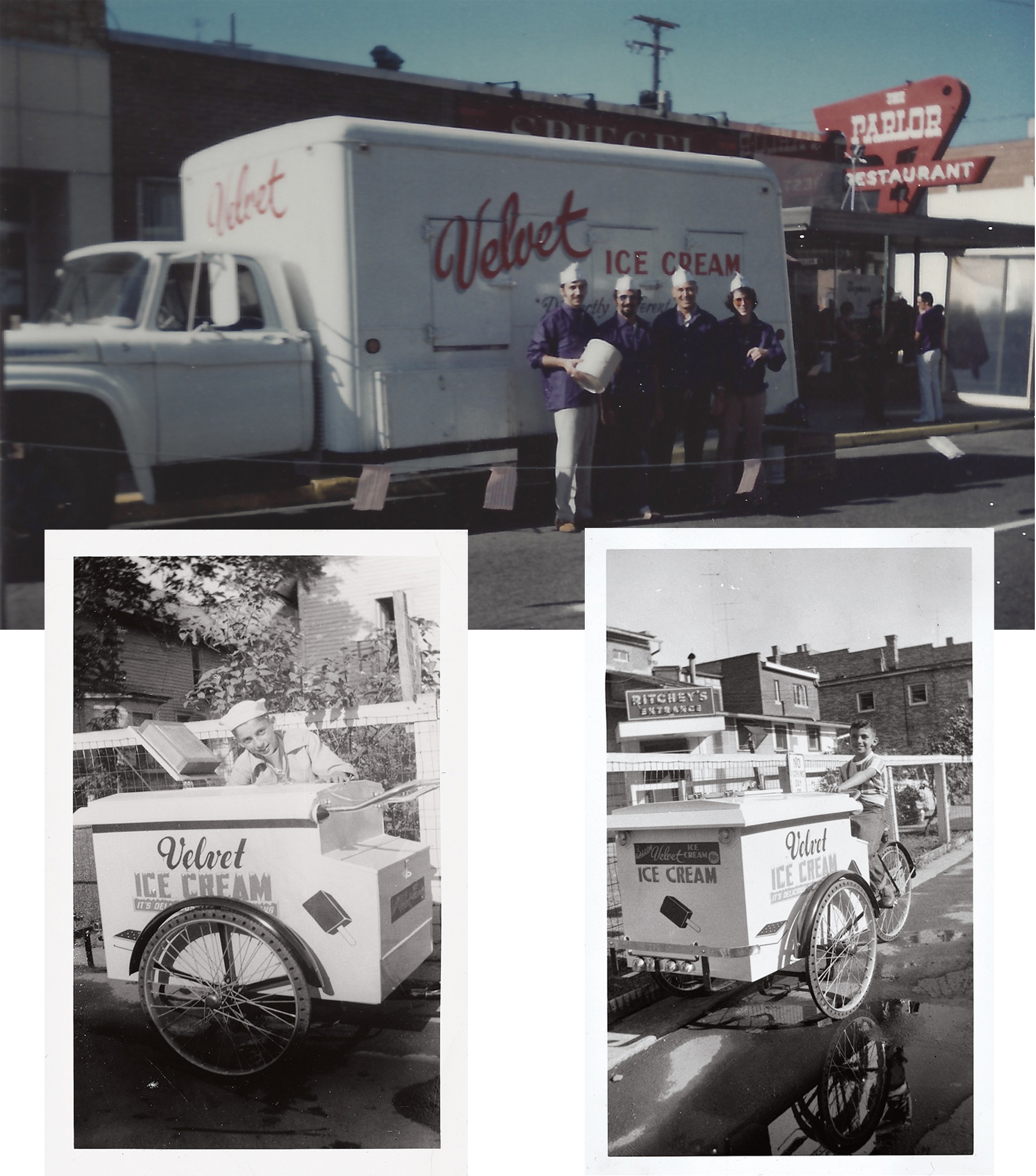 Velvet Ice Cream quickly turned into a thriving family business when Joseph’s sons Ed and Charles built a manufacturing plant and began selling ice cream to local grocery stores and restaurants in the 1930’s. When city ordinances hindered their ability to distribute their product, Charles helped to change those ordinances which opened up distribution allowing for expansion.

In 1950, third generation brothers, Joe and Mike Dager began to learn the business from the ground up. After the death of Joseph and Charles, they were named co-vice presidents as sophomores in college and high school.

By the mid 1970’s, Joe and Mike officially took over leadership of Velvet Ice Cream. They focused on expanding distribution and creating a destination for people to enjoy and visit the manufacturing facility during the summer.

After thirty years of leadership, Joe passed the torch to the fourth generation, his daughters Luconda and Joanne Dager. He is still very much a part of the heart and soul of Velvet Ice Cream as he serves as Chairman of the Board.

A Place for Everyone.

An old grist mill became the permanent home to Velvet Ice Cream in 1960. The mill soon became Ye Olde Mill which housed a turn of the century ice cream parlor that opened in 1970. A devasting fire destroyed the building in the late 1980’s but was reopened a year later. Every summer since, the traditions of Velvet Ice Cream are shared with over 150,000 visitors to Ye Olde Mill. 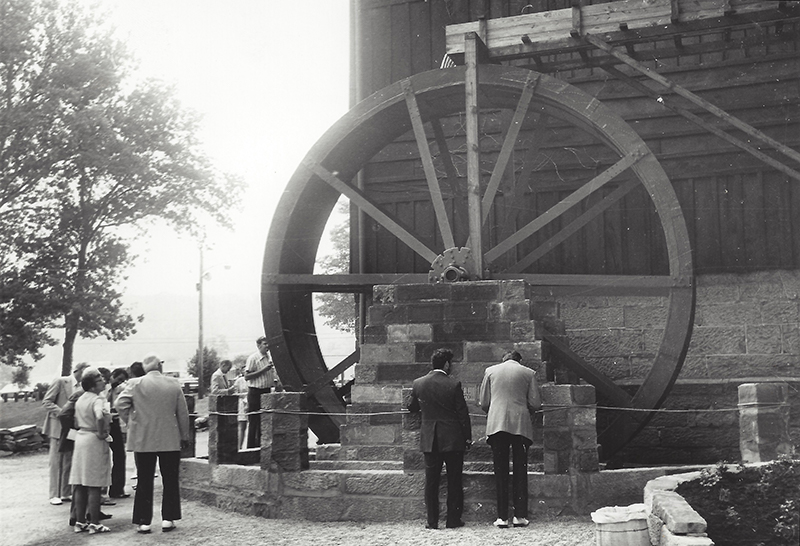 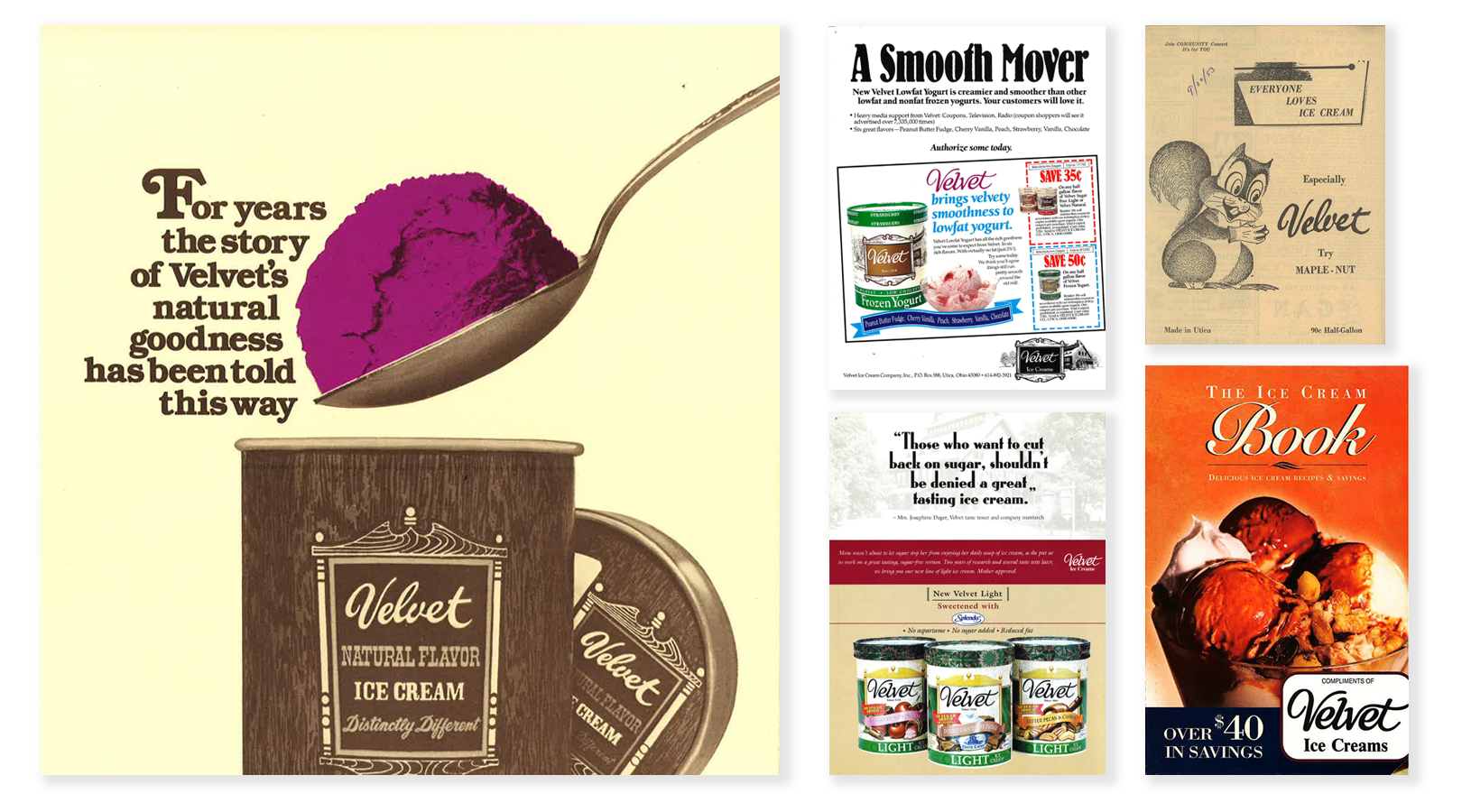 A Century of Tradition

Velvet Ice Cream continues to honor the legacy of the family business by making premium quality ice cream that uses essentially the same recipe that Joseph Dager used in 1914. 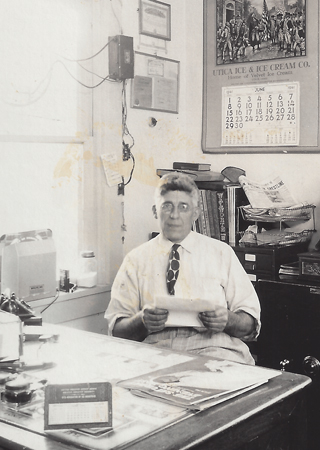 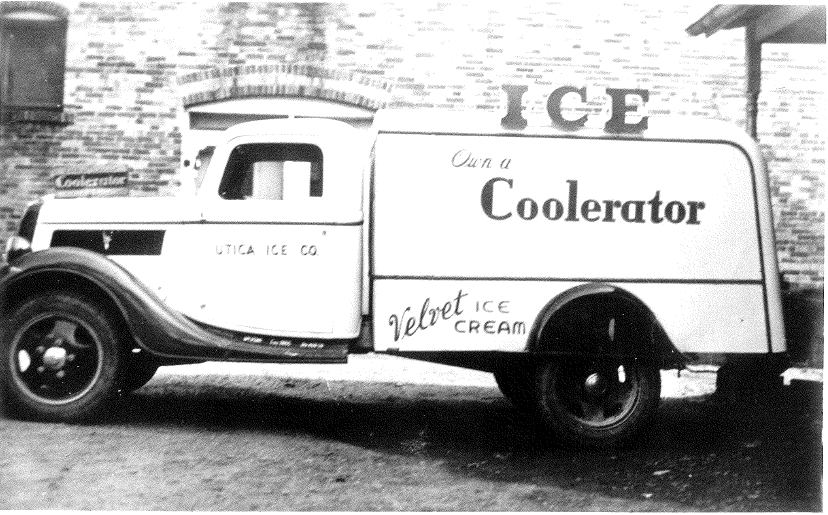 Utica Ice Company begins making ice which helps the ice cream to travel to nearby destinations. 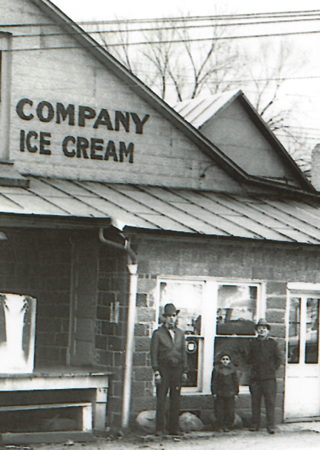 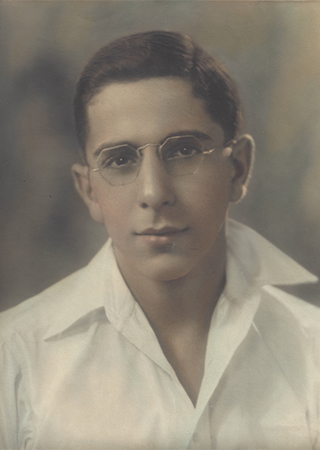 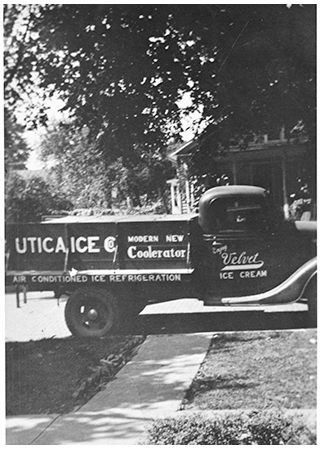 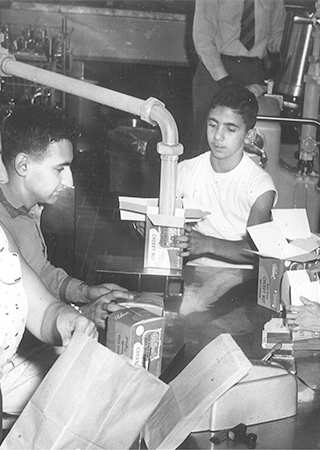 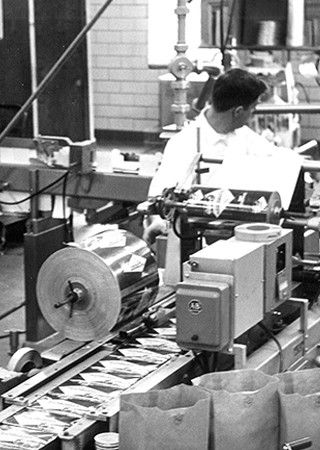 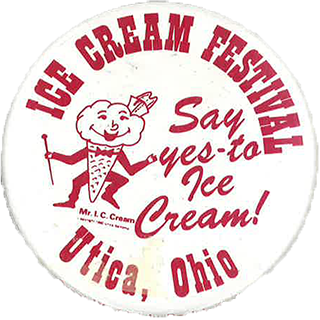 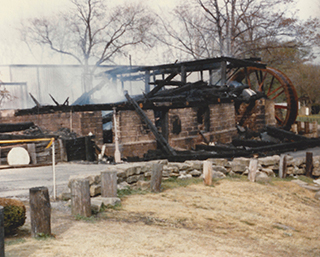 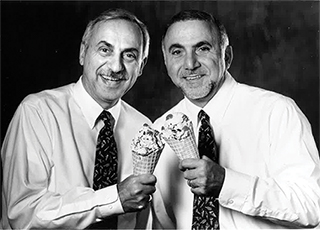 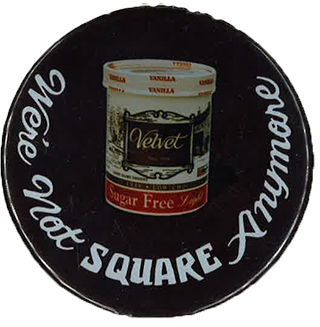 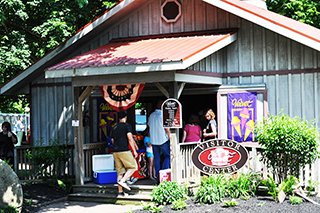 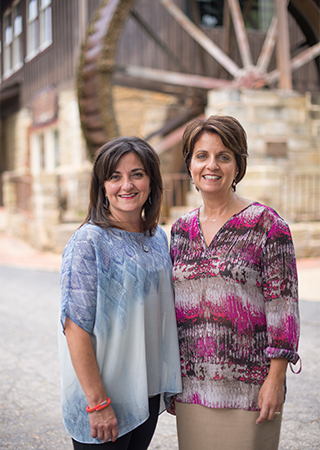 4th Generation, Luconda and Joanne Dager take over the business. 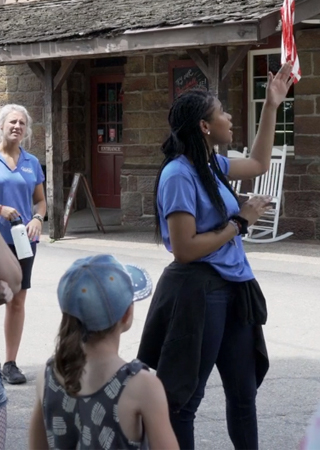 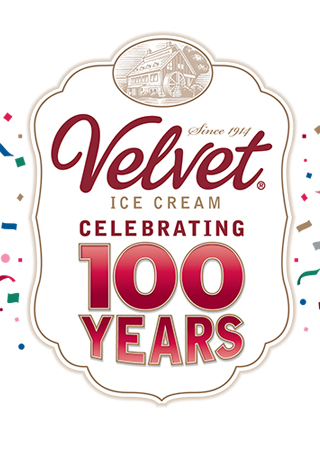 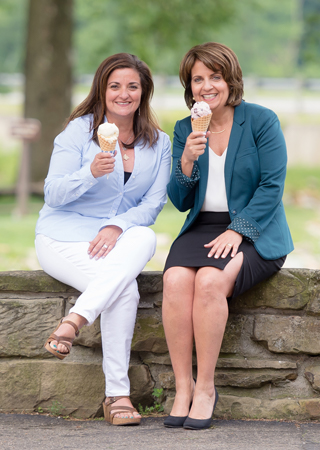